We've heard the phrase repeatedly since the pandemic's onset; these are "unprecedented times." Many CEOs have uttered this phrase when communicating new pandemic-related policies and changes to their teams. Executives who fail to adapt to uncertainty find their business suffering.

We've known this for some time. But the novel coronavirus proved it. As of 2022, 32% of CEOs do not foresee the business effects of the pandemic to be over anytime soon. Between supply chain disruptions, labour shortages, geopolitical conflict, and much more, CEOs still need to be resourceful in their decision-making to keep their businesses running. It's also created some lasting changes in the perception of work and expectations from the workforce.

Thankfully, these top Fortune 500 CEOs have shared some great advice. Follow these lessons on effective leadership through challenges to continue to lead your business to prosperity.

Instead of dwelling over the remote work vs. office or hybrid work model debate, Squeri embraces the new remote work lifestyle. In fact, he believes for American Express workers, remote employees are a new subset of business travellers for team-building events, special meetings, and more. Collaboration is still possible, and workers get the remote flexibility they want.

As Squeri noted, "You're going to have, I believe, a lot more internal travel where colleagues and employees will come into the headquarters to be with their team for a few days. And they may do that multiple times a year." 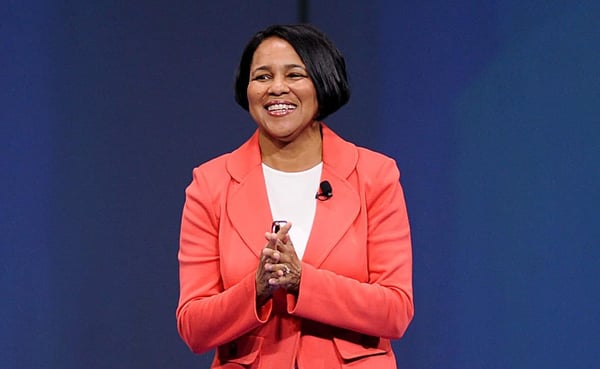 As one of only two Black women CEOs of Fortune 500 companies, Rosalind "Roz" Brewer has broken the glass ceiling and paved the way for more inclusivity in executive roles. The Detroit native held executive leadership positions at Starbucks and Walmart prior to joining Walgreens in March of 2021. The pandemic is what inspired her to make the career change.

Community is important to Brewer. Her decision to move into leadership positions stemmed from wanting to help everyday working people. As pharmacy workers have been on the frontlines of the pandemic, their work satisfaction matters greatly to the corporation. She encourages more CEOs to consider how their decisions, affect their employees.

Brewer asked, "Have I been bringing enough people along? You can help a peer become a CEO. This is not a competition or a race. We're better when we move in herds."

Lesson: Use Your Power to Uplift Employees 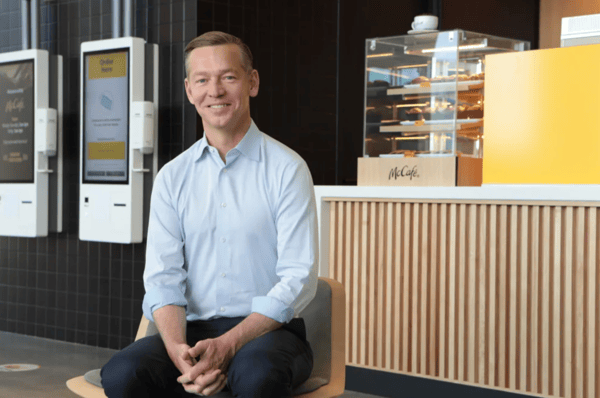 In November 2019, Chris Kempczinski became CEO of McDonald's after several years of working on McDonald's global strategy. Little did Kempczinski know, the novel coronavirus would turn his business plans on their head only a few months after his promotion.

To keep the fast-food franchisees afloat during the early days of the pandemic, Kempczinski streamlined menus to keep kitchens staffed and drive-thrus functional. Franchise owners were worried sick about their ability to pay bills. This decision helped simplify their restaurants.

The strategy worked, as Kempczinski observed, "You know, one of the interesting things that happened is in the pandemic, people started going and wanting their familiar favourites. They were less interested in experimenting and much more interested in our core, so, getting re-grounded in that from a business standpoint." 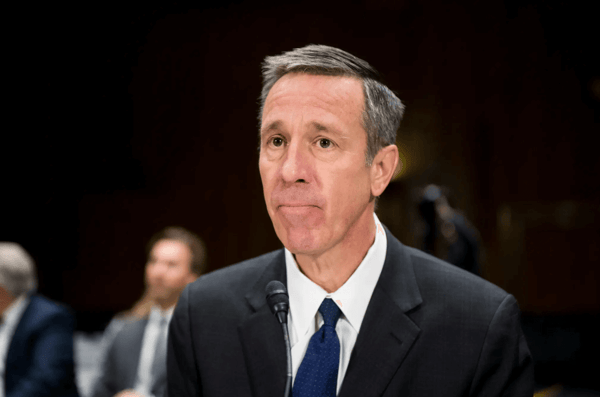 Arne Sorenson served as Marriott's CEO from 2012 until his unfortunate death from pancreatic cancer in 2021. The early days of the pandemic were especially brutal for the hotel industry. Marriott made the difficult decision to furlough 80% of their employees due to extremely low hotel occupancy.

While battling cancer and undergoing chemotherapy, Sorenson recorded a video for his employees. While losing his hair, Sorenson cried for his employees, who now faced economic hardship. Leaders worldwide commended Sorenson for his profound empathy and passion for Marriott's mission while undergoing such hardship himself. Stephanie Linnartz, president of Marriott, said, "He was always thinking about the people that worked at the company first and foremost."

Lesson: Passion for Your Mission is Infectious

As the former CEO of UPS, Abney knew how to keep his employees moving. He started at UPS loading boxes and worked his way up to CEO. His tenure lasted from 2014 until 2020. In the early days of the pandemic, UPS became a lifeline for many people in need of medicine and food supplies.

Abney believed in the power of investment to keep his essential workers motivated. Not only financially but with his employees. As Abney said, "we do our best to provide them with the right tools for the job. But it's the people who make the difference.

UPS Employees feel prepared and valued, given their extensive training schedule. The company began using virtual reality to present hands-on training to new employees. Current UPS CEO Carol Tome still believes in UPS' robust training model and rich benefits. It seems to be working, as the company hired over 40,000 new people in Q2 of 2020 to keep up with new eCommerce demands.

In an evolving work environment, the future of work may look different than what you expected. CEOs have to make decisions to fill in any talent gaps they may have with on-demand professionals. That's where Oomple comes in. Outsourcing talent keeps your business not only running in the face of uncertainty but thriving. Contact one of our account managers to set up a call for your business needs.

The Most In-Demand Professional Freelance Skills